Loyola University New Orleans junior Rana Thabata has been awarded a Truman Fellowship. A lifelong resident of New Orleans’ West Bank community and graduate of John Ehret High School, Rana is double majoring in economics and political science at Loyola. She is one of approximately 60 students in the country to win this distinguished honor for students pursuing a career in public service — and it comes with a $30,000 scholarship towards graduate school.  She is the fourth Loyola student and first female Loyola student to win a Truman — and the first in 31 years. She is also the only student from Louisiana to be named a Truman Fellow this year. 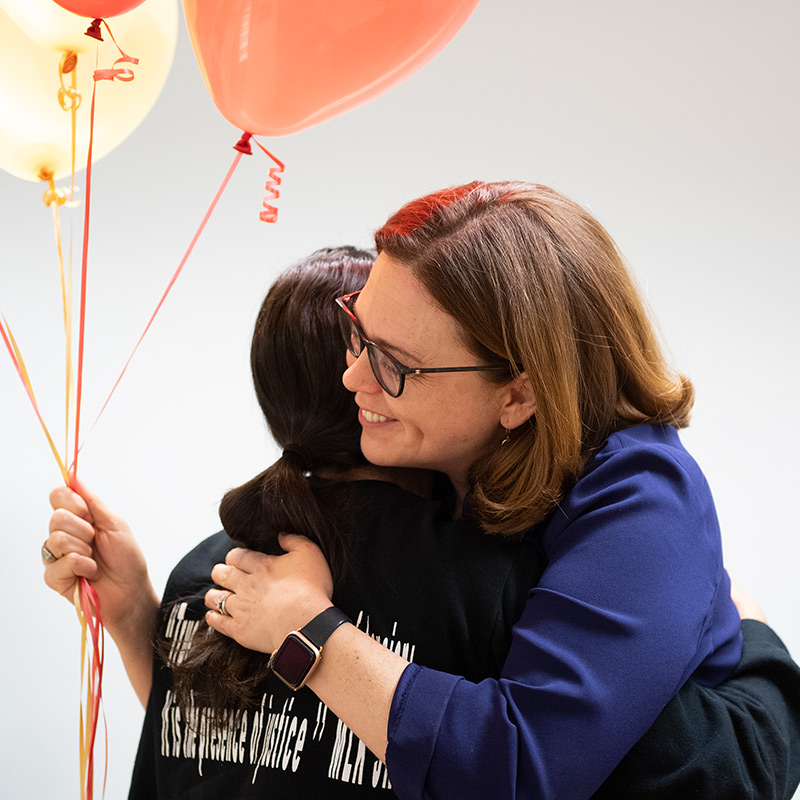 “The Truman Scholarship made all the difference in my own life.  It was a high honor that helped me get into, and afford, Harvard Law School and pursue my dream of a career in public service,” said President Tetlow.  “I am thrilled to see this award given to Rana Thabata, a Loyola student leader who continues to make a difference daily.”

Rana is a Horatio Alger National Scholar, a Dell Scholar, a B.A. Rudolph Undergraduate Public Service Scholar. A first-generation American, she is one of the 28 percent of students at Loyola who are the first in their families to attend university. A student leader on campus especially interested in issues of social justice, diversity, and inclusivity, she hopes one day to write educational policy for New Orleans Public Schools.  This summer, she will be interning at the U.S. State Department in the Bureau of Educational and Cultural Affairs.

“Public service starts at home. I am dedicated to coming back to my own community to make a difference by writing education policy on a local level in New Orleans. My city has been in the spotlight for public education reform after becoming a 100 percent charter school system in the aftermath of Hurricane Katrina,” said Rana, who has previously interned with 4.0 Schools.

“However, those reforms have created their own inequities and failed to solve others. I remember the frustration I felt as a student without an opportunity for input on my own education. Growing up without a venue for feedback, I want to prioritize listening to students from Jefferson and Orleans Parish school systems in order to make sure that their voices are heard.”

The Harry S. Truman Scholarship Foundation was created by Congress in 1975 to be the nation’s living memorial to President Harry S. Truman. The Foundation has a mission to select and support the next generation of public service leaders. The Truman award has become one of the most prestigious national scholarships in the United States.

Annually, candidates for the Truman Scholarship go through a rigorous, multi-stage selection process. In 2019, there were 840 candidates for the award nominated by 346 colleges and universities, a record number of both applications and institutions. The 199 finalists for the award were interviewed in March and early April at one of sixteen regional selection panels. Sixty-two new Truman Scholars were selected in 2019. They will receive their awards in a ceremony at the Harry S. Truman Presidential Library and Museum in Independence, Missouri, on Sunday, May 26, 2019.

Recipients of the Truman Scholarship receive a $30,000 scholarship toward graduate school and the opportunity to participate in professional development programming to help prepare them for careers in public service leadership. 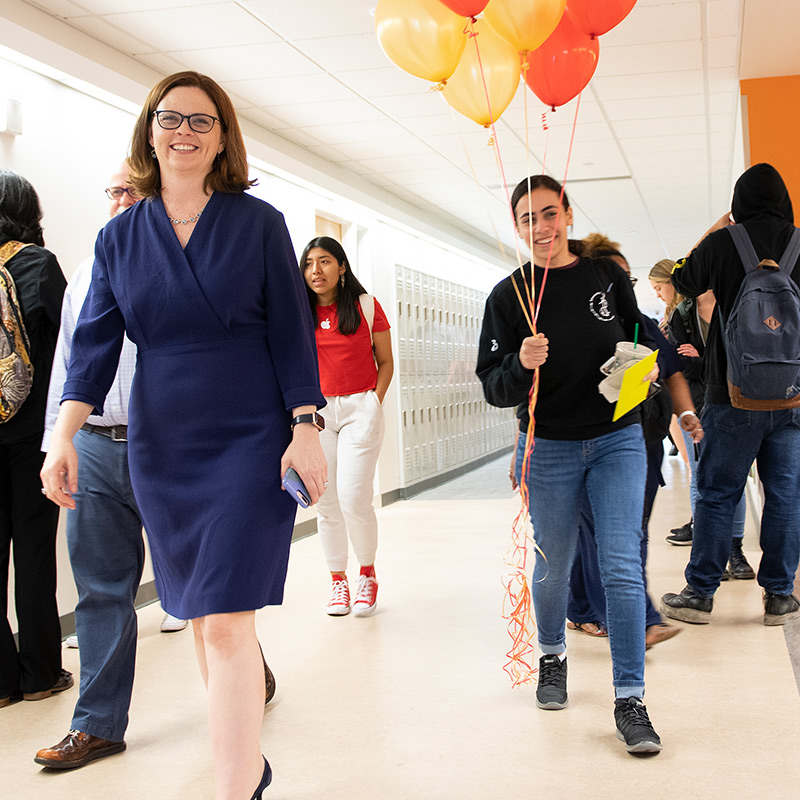