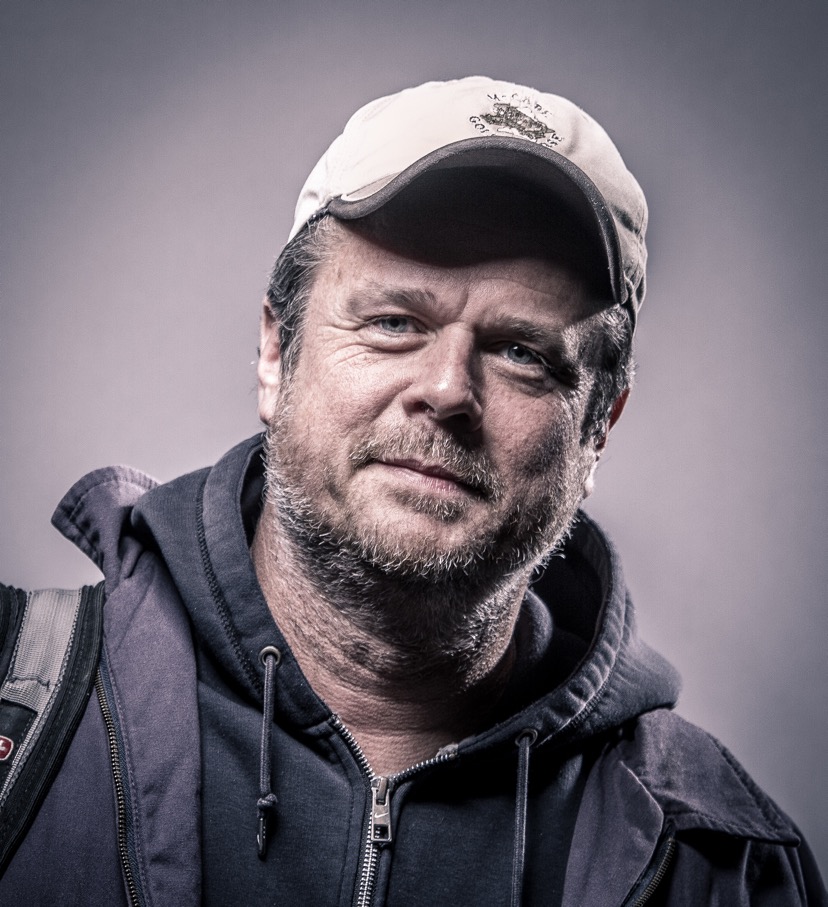 No events to display

END_OF_DOCUMENT_TOKEN_TO_BE_REPLACED

Jim McCormick is a 5x Grammy-nominated, multi-platinum selling songwriter who has had two #1 songs on the Billboard Country Charts: Jason Aldean's “Take A Little Ride,” which spent 3 weeks in the #1 position, and Brantley Gilbert's "You Don’t Know Her Like I Do."

He has served as a board governor and vice-president for the Recording Academy and on the board of the Nashville Songwriters Association International. He is also an alumnus of Nashville’s Leadership Music class of 2013.

McCormick is a faculty member at Loyola University in New Orleans where he teaches the craft and business of songwriting. He’s lectured extensively on songwriting at Berkelee College of Music, Georgetown University, Vanderbilt University, and Tulane University, as well as GrammyPro and NSAI events.

He holds a Bachelor’s degree in English from Georgetown University and a Master of Fine Arts degree in creative writing from the University of New Orleans. A native New Orleanian and graduate of Jesuit High School, he divides his time between Nashville and New Orleans, where he lives with his wife and three sons.